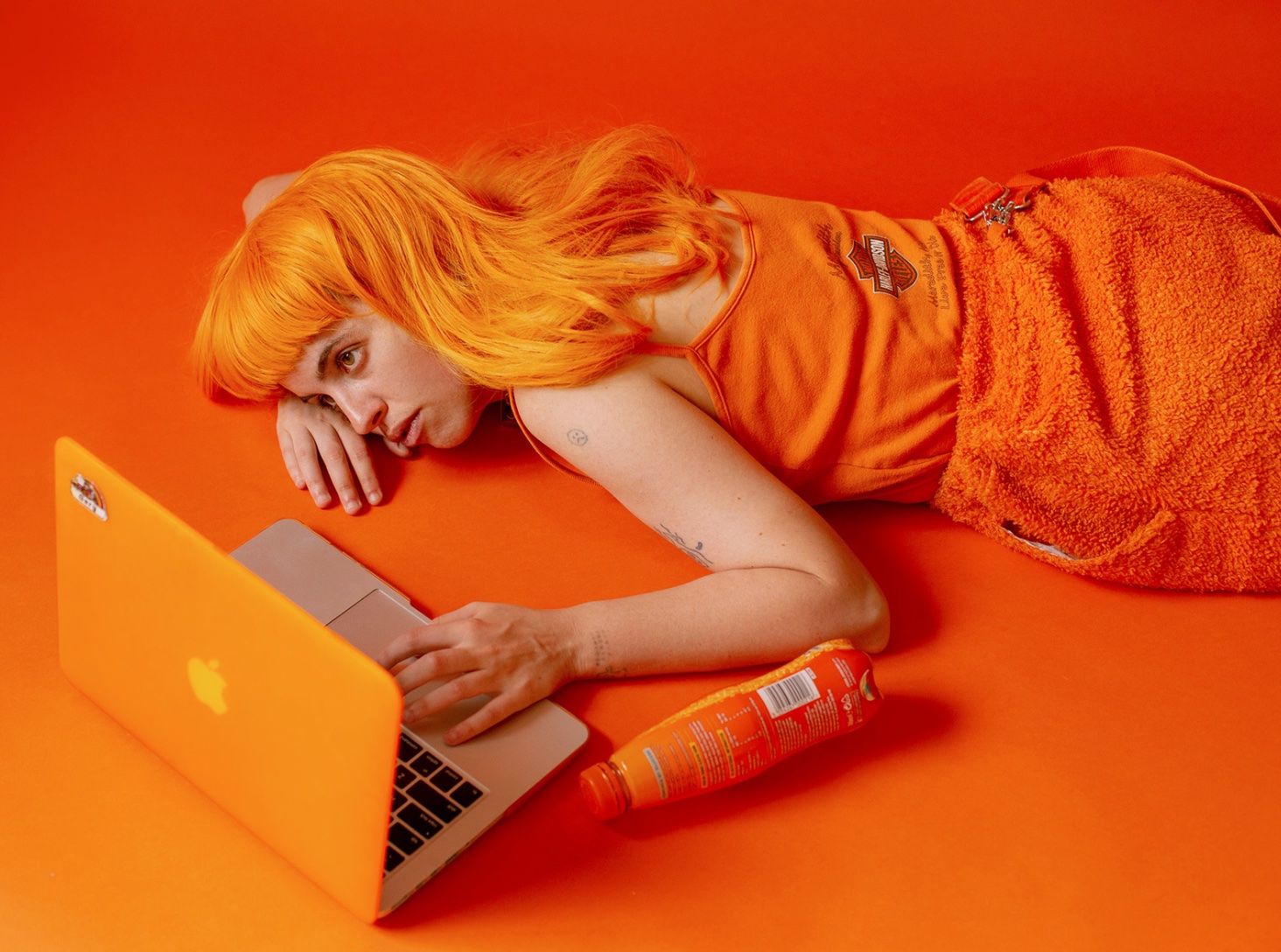 How is Generation Alpha different?

Generation Alpha is known as the individuals born after 2010, or better yet, the generation immersed in technology from birth. Alpha is the Greek word for “a,” the first letter of the alphabet. Generation Alpha members live up to their names because of their position in society: they’re the first to experience life online. Generation Alpha will be the generation to watch as the years go by. Generation Z and millennials know what it’s like to be in both worlds, technology filled and not. Meanwhile, Generation Alpha has only heard of the world that used to lack technology. They were given iPads instead of car toys and Barbie dolls; they’re learning how to make TikToks before they know how to ride bikes and will likely be driving electric cars as their first cars.

This generation’s members are most likely to be only children, and to be spoiled by their millennial parents. Gen Alpha members have a very different family structure; their friends and cousins will take the place of their siblings. But these only children will fortunately have their parents' full attention, as shown by millennials’ expenses. Children under 12 have influenced their parental purchases totaling between $130 to $670 billion a year. Generation Alpha proves their power transcends time. That in itself is beyond what anyone could have imagined for the 2010 to 2025 generational group.

If trends hold, Generation Alpha will be the most diverse in their ethnic, racial, and family structures. For instance, white people are supposed to be the minority by 2045. We can only guess what implications this will have on their behaviors. Will Generation Alpha actually change the world for the better? The soon-to-be teenagers will have different personalities and goals than their parents. Moreover, given that many children in this generation will have single-parent households, perhaps they will be more independent than previous generations. Regardless, it is safe to say that Generation Alpha will be byproducts of their millennial parents’ unconventional perspectives. Older generations and companies alike will be forced to adapt to the children who understand the world better than its creators.

If your business is looking to understand Generation Alpha, contact our advertising agency in Los Angeles today so our team can help!