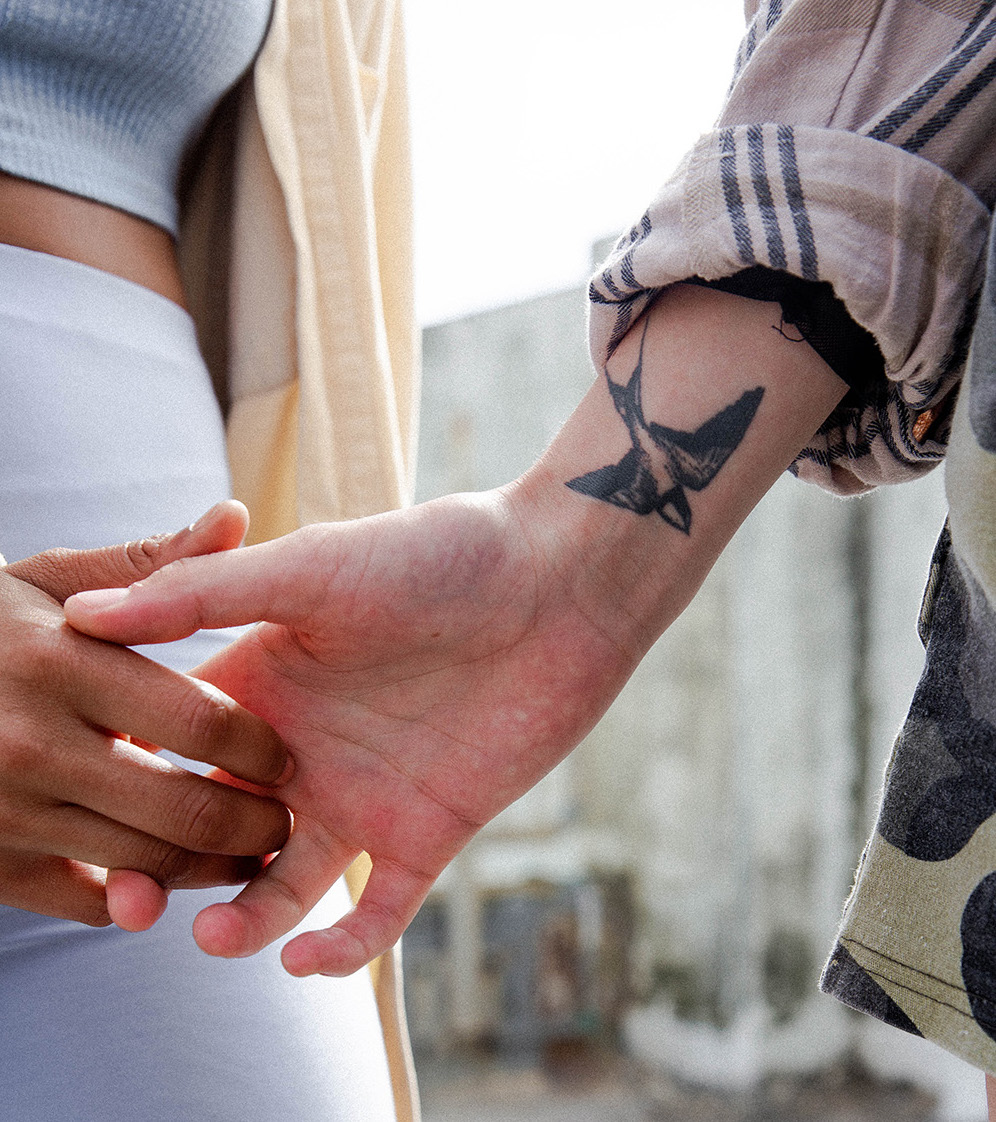 Gen Z is often heralded as the most progressive and diverse generation yet, but that’s not all that puts them at the forefront of social change. Gen Z is breaking boundaries particularly when it comes to religion and sexuality, showing major shifts in these cultural spheres. Generation Z is the least religious generation yet. About one third of Gen-Z young adults identify with no religion, compared with 23%, 17%, and 11% of those in Generation X, Baby Boomers, and the Silent Generation, respectively, according to a study conducted by Pew Research Center.

This shift may prompt different reactions by previous generations who placed more emphasis on organized religion and regular church service. But, as one mother of a Gen-Z child explains, the decline of religion can also be read as a case study in Gen Z’s values of tolerance and individuality. Kids and teens today do not view religion as a guiding moral force in society; instead, they see religion as an outdated method of stifling expression.

But this doesn’t mean that Gen Z is completely secular, either. The rise of internet trends and communities surrounding spirituality, manifestation, and alternative belief systems points to a larger shift in how Gen Z engages with the idea of religion. A decentralized approach to belief founded upon exploration rather than traditional teachings means that religion does not quite resonate with Gen Z, but it also means they are finding other meanings of worship.

Gen Z might also be ditching religion because they see its existence as hostile to LGBT+ communities. With over one in six members of Gen Z identifying as queer or transgender, Gen Z shows unprecedented representation of LGBT individuals. Acceptance and inclusivity are key values among Gen Z, making a less religious lifestyle more appealing. Additionally, people might have been more likely to hide their LGBT identity in the past, but, as one study found, a majority of male Gen Zers report being out to their parents. Gen Z isn’t concerned with others’ perception of their sexuality.