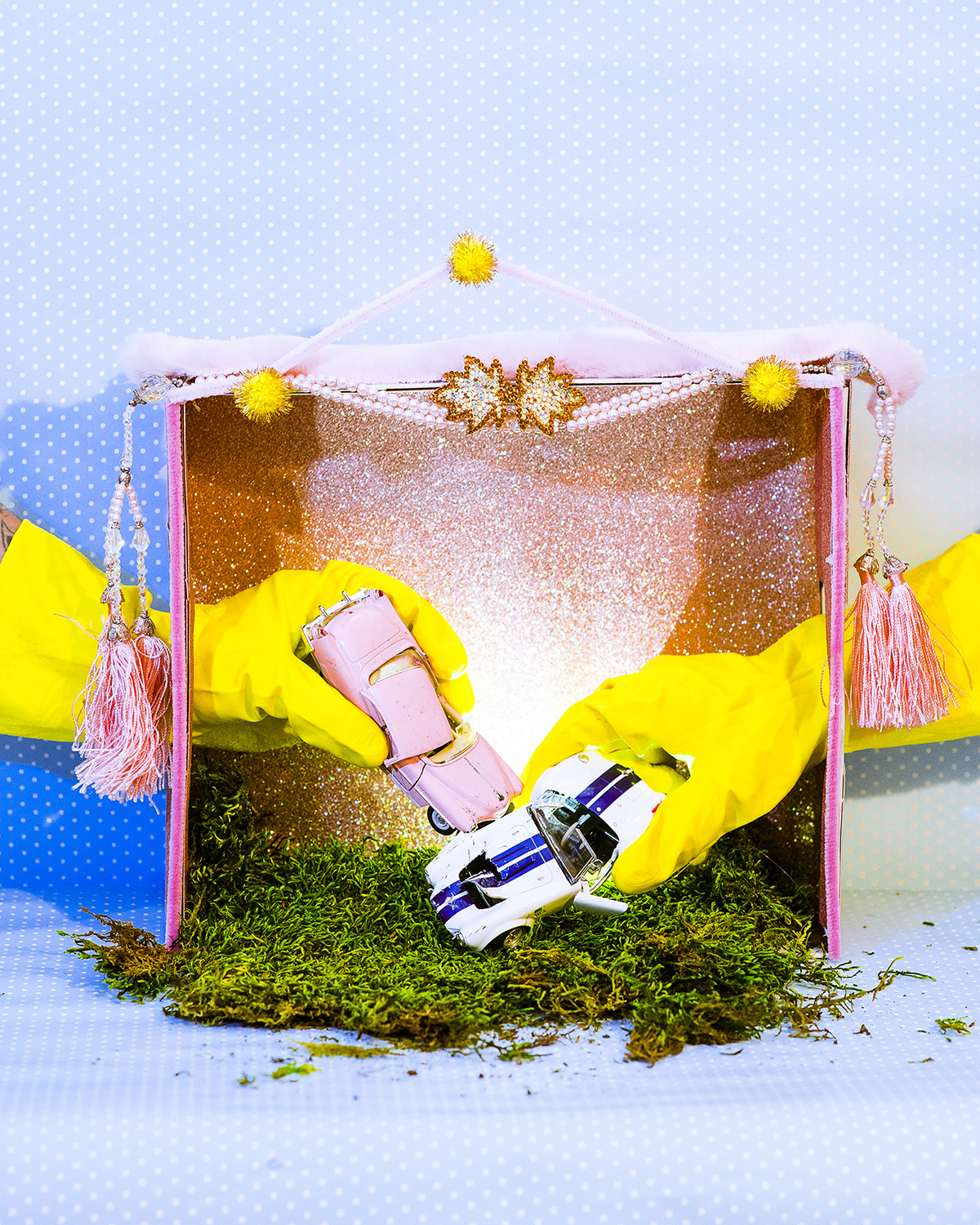 Gen Z - A generation of creatives

What are the traits that define Gen Z? Diverse? Progressive? Educated? Much attention has been given to Gen Z’s groundbreaking socioeconomic makeup, but Gen Z at its core is all about one thing: creativity. Born between 1997 and 2012, the older members of Gen Z in particular are entering a workforce built upon the knowledge economy and creative, gig-based jobs. This means that Gen Z is less interested in traditional 9-5 stability, instead prioritizing creative, mostly freelance, work and lifestyles. Gen Z has turned “creative” into a noun, defining themselves by their capabilities as artists, thinkers, and tastemakers.

So what does being a “creative” actually mean? Much of the term is intertwined with social media. Gen Z is “monetizing their outputs, building empires, e-zines, communities and more—all while using visual tools to propel their influence,” as explained by a Snapchat business report. Members of Gen Z who self-identity as “creatives”—often professionally—are involved in everything from fashion and media to activism and design. At its core, being a “creative” means being cool, influential, and in-the-know.

The most influential members of Gen Z are multi-hyphenates, or those working across different industries and mediums, to turn their own selves into brands, complete with aesthetics and tone. Gen Zers view themselves as creative projects, highly intertwined with their work and social spheres. This is, essentially, the new dream job for Gen Z. Gone are the days of lawyers, doctors, and veterinarians; instead, Gen Z is aspiring to everything cutting-edge, influential, and aesthetic.

As a generation of creatives, Gen Z is interested in everything that grabs their hyper-accelerated attention span, so traditional modes of marketing and business do not necessarily appeal to today’s discerning youth. This makes deeply creative forms of communication important to Gen Z, and crucial for connecting with them as consumers. Whether they’re organizing their community for a social cause or designing new forms of virtual media, Gen Z loves anything that feels purposeful and cool—so keep that in mind next time you’re looking to get inside the minds of Gen Z.