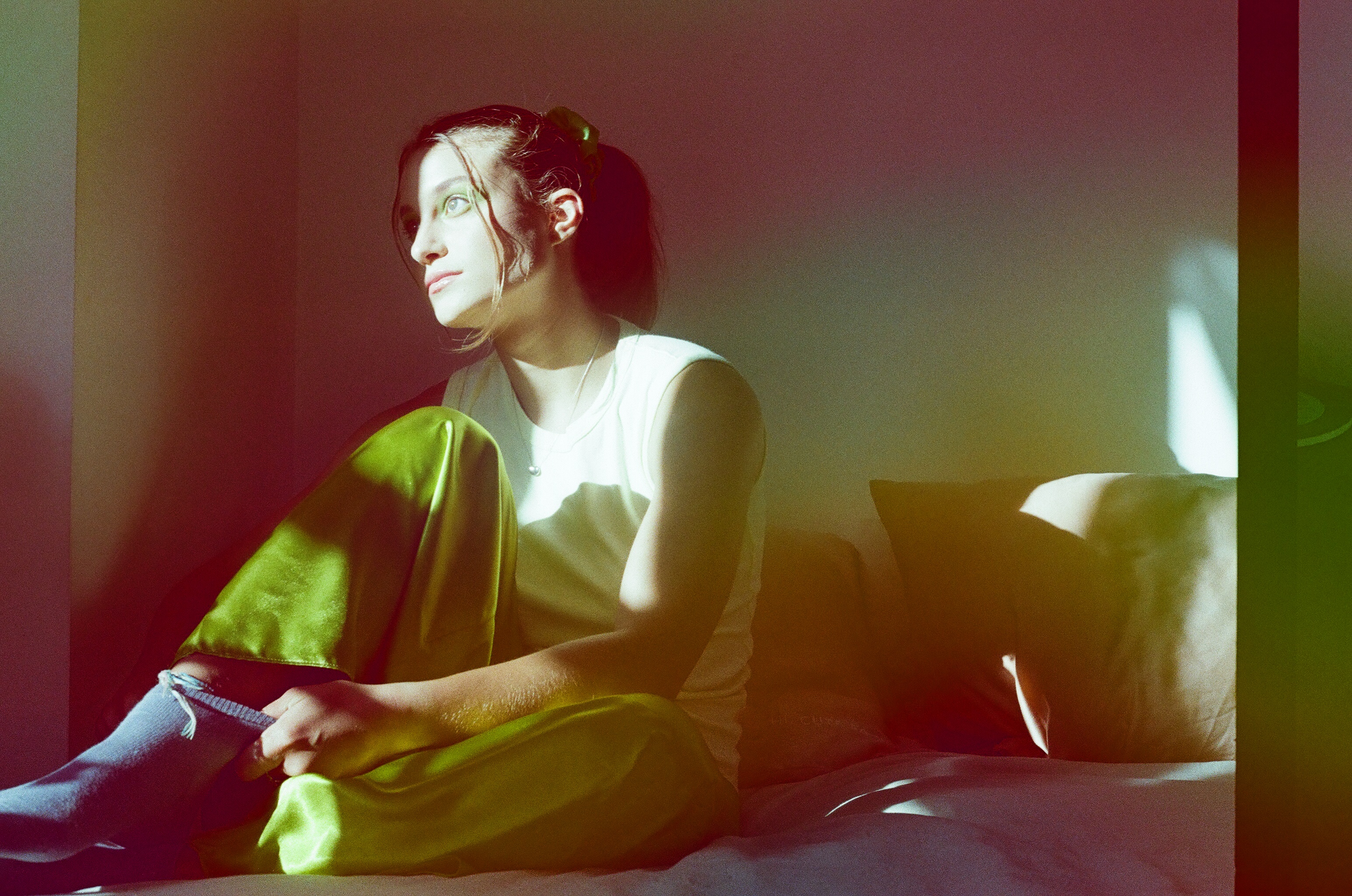 It’s common knowledge that influencers have taken over the social media scene during the past few years. From the classic YouTube beauty guru of the early 2010s to the Instagram baddie to the viral TikTok star, social media influencers have commanded the attention of millions, if not billions of dedicated fans with the buying power to match. As a result, influencer marketing has become a pre-eminent strategy among brands seeking to advertise their products on a macro level.

However, with the skyrocketing follower counts of top influencers comes the stratification of the influencer economy as a whole. There are currently five recognized tiers of social media influencer based on follower count: nano, micro, mid-tier, macro, and mega. Micro-influencers are technically defined as social media accounts who have racked up between 10,000 and 50,000 followers. The creators that currently dominate influencer marketing and partnerships with brands are those who fall into the mega (more than 1 million followers) and macro (between 500,000 and 1 million followers) categories. However, mid-tier and lower level influencers can also be a huge asset to your brand. They may not have as large an audience as the Charli D'Amelios and Bella Poarches of the world, but their followings are just as, if not more, committed to their idols.

So, how can working with micro-influencers benefit your brand? For one, it shows that you know who you are as a brand and who your audience is. Gen Z values brands that engage in conscientious and well-thought-out advertising practices instead of simply trying to increase visibility to as many people as possible. Choosing a smaller influencer with a more specific niche demonstrates that you have a specific audience in mind for your product. Gen Z, especially its younger half, grew up surrounded by influencers and influencer marketing. As a result, we’ve memorized the playbook and can tell when the people we follow actually use and enjoy the products they’re sent for free. As a result of their more compact followings, micro-influencers receive a more curated selection of products and are able to offer their honest opinions on the products.

As an added bonus, micro-influencers are perfect partners for smaller businesses who want to dip their toes into influencer marketing but may have a limited budget. Mega-influencers often charge upwards of $2,500 per sponsored TikTok or $10,000 per Instagram post, while the average for micro-influencers is closer to $125 and $500 respectively.

Adolescent Content is committed to facilitating content for and by Gen Z, including by creative micro-influencers. If your brand needs some help fostering connections with passionate and unique micro-influencers, don’t hesitate to reach out.