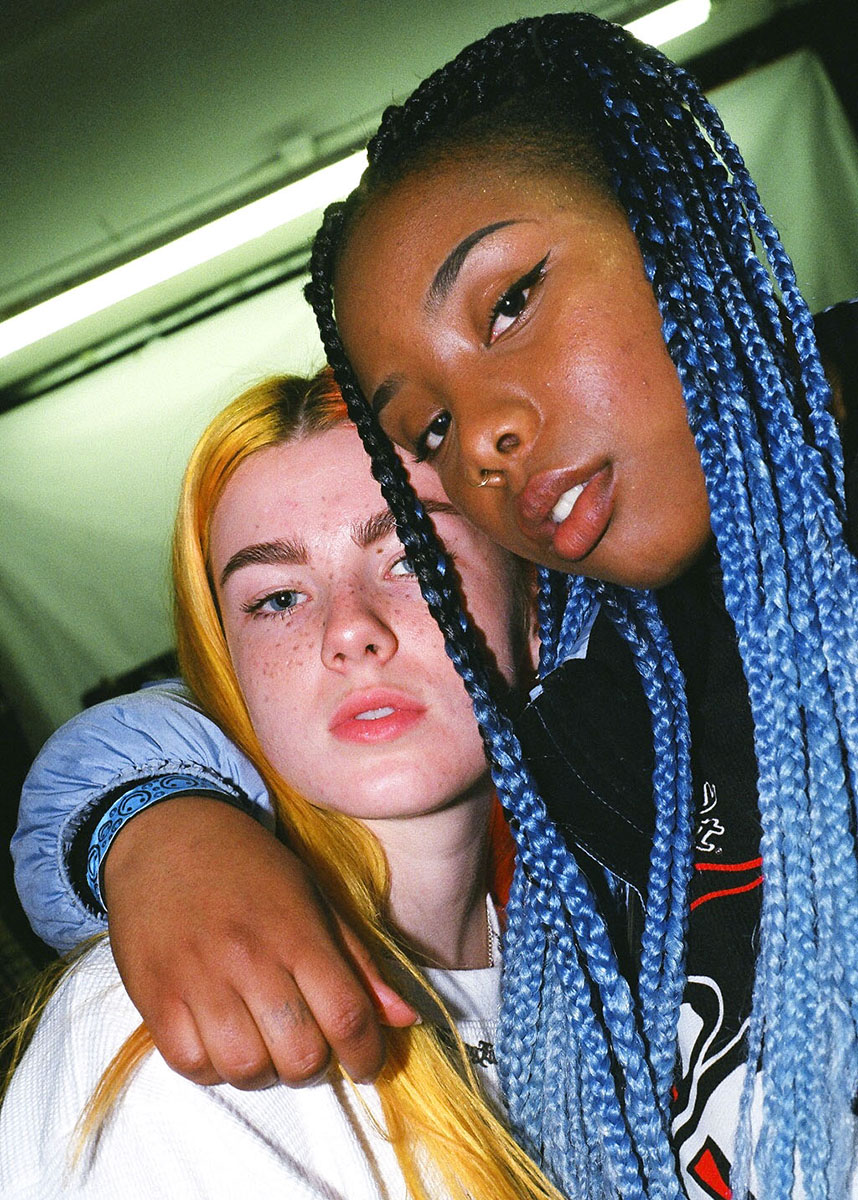 Due to Gen Z’s digital-first approach to social interaction, it’s no surprise that the same mindset goes for their approach to sex and love. Dating among Gen Z often happens via apps like Tinder, Hinge, Grindr, and other online platforms. These apps are designed with young people in mind, built for easy interaction and immediate gratification. Although members of Gen Z are still meeting some of their partners in person, whether that be through school, work, or mutual friends, digital apps have taken over the world of dating.

But what are the benefits of this shift to the virtual when it comes to dating? For Gen Z, the benefits are palpable. Over two thirds of those between 18 and 24 say that dating websites and apps allow them to, for instance, date people in other locations, and believe that dating apps foster more diversity in who they date. The mindset of Gen Z is straightforward: dating apps, much like other internet platforms, allow for access to more people and virtual interaction. And in the online reality of Gen Z, virtual interaction is extremely necessary for any kind of relationship. Whether they are looking for something casual or more serious, online dating platforms are the primary interface used by Gen Z.

Once Gen Z has actually found the people they want to meet or date, Gen Z is also changing up the idea of a relationship itself. According to a feature on Gen-Z dating trends by VICE, political compatibility—i.e. whether your partner agrees on fundamental political values—is often a non-negotiable. This makes sense, given how important progressive politics is to Gen Z, whether that is expressed through social media or in-person action. While some members of Gen Z might not vet every single person they meet, Gen Z stands firm in their beliefs when it comes to dating.

The social media and internet-first approach to dating also means that commitment is not as common nor valued among Gen Z, and ghosting, AKA when someone just stops replying in conversation, happens pretty frequently. It’s easy to brush off a potential partner when they’re just on your screen, and Gen Z doesn’t have the same mindset of “going steady” with someone like previous generations did. Gen Z is a fast-paced generation using the digital tools available to them to reshape dating into something efficient, expressive, and completely uncharted.