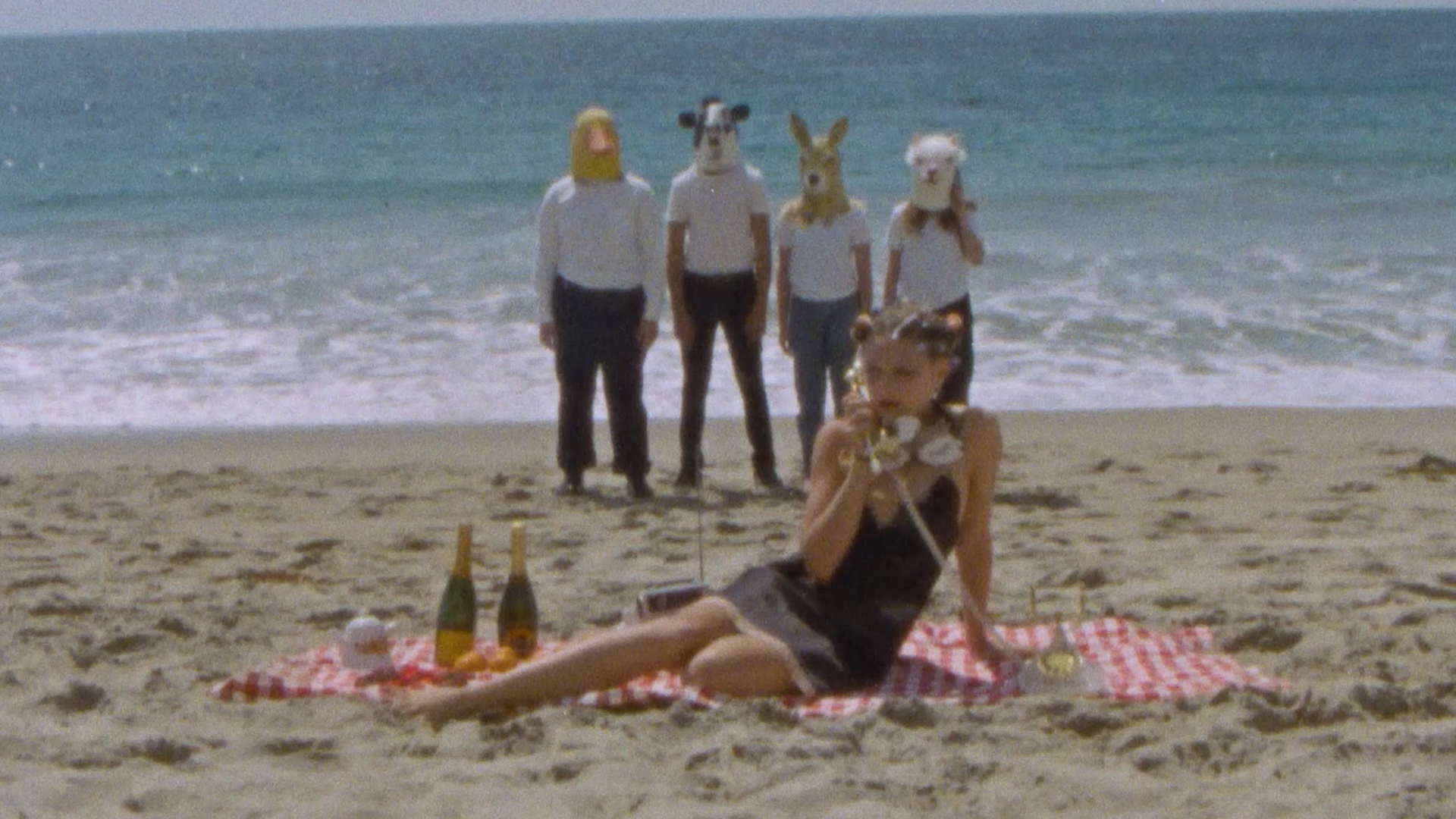 Gen Z is one of the most influential consumer demographics of recent years, with a spending power of $143 billion and a ubiquitous social media presence that has the power to shape where the internet goes next. However, marketing to Gen-Z kids and teens can be tricky because they grew up online and know the ins and outs of social media better than any other cohort. Additionally, Gen Z’s attention span is only eight seconds, so you have to work quickly and efficiently to capture their interest and avoid being scrolled past.

In order to reach Gen-Z kids and teens, you may have to ditch traditional longform media such as television ads, which only 18% of Gen Z say are a big influence on their buying decisions. As Gen Z moves to video-streaming services such as Netflix for their favorite TV shows and social media platforms for other entertainment, so does their buying power.

Influencer marketing is a great tool, especially to reach Gen-Z teens. Jeremy Baker, the cofounder and chief technology officer of Retail Zipline, says that "the prevailing cultural narrative often pegs Gen Z as a digital generation. The reality is they care about connections and community." Influencers, especially ones that are in the same age range as your target demographic, act as figureheads of this community. One survey commissioned by Google found that 70% of teenage YouTube subscribers say that they relate more to YouTubers than to traditional celebrities such as movie actors.

Additionally, more and more Gen-Z teens have a negative view of non-skippable and pop-up ads, with 51% of Gen-Z teens using ad-blocking software on their computers. The solution to this problem is to integrate marketing into engaging content that is often both more enjoyable and effective than outright advertisements; you can do this using influencer partnerships. Gen Z values authenticity and a personalized ad experience, both of which can be added to your marketing campaign with the help of the right influencer pairing.