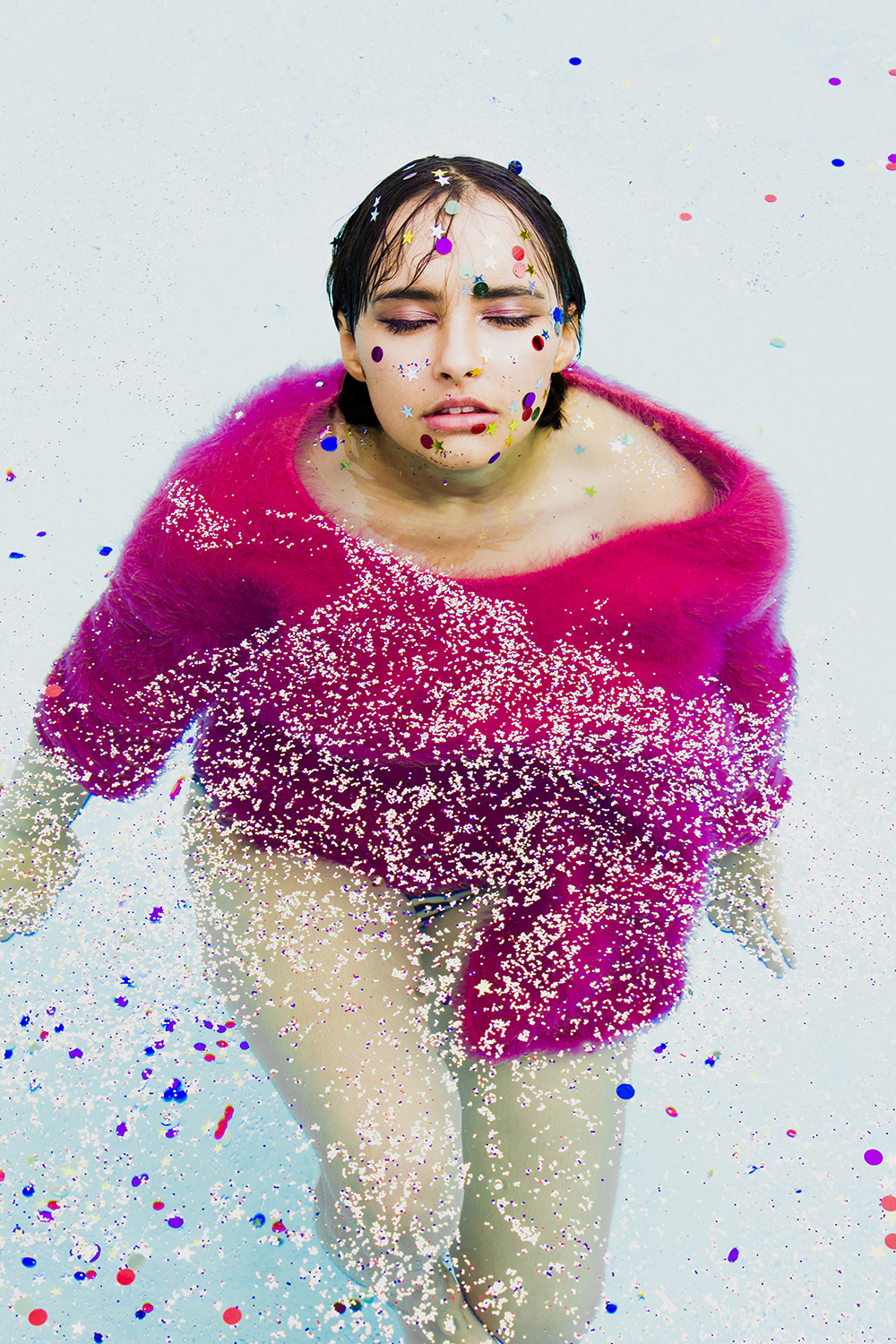 As one of the most popular apps on the market today, TikTok has taken over the world of content creation and social media. Gen Z loves the rapid, minute-long content that TikTok offers, and the app’s sophisticated algorithm allows niche micro-communities to form and spread quite easily. And the numbers show just how much Gen Z is addicted to the booming app. Over half of Gen Z reports using TikTok, and nine out of ten users report scrolling through the app at least once a day.​​ This makes TikTok one of the primary platforms for Gen-Z culture to form, and a great place to learn more about the Gen-Z mindset and discourse. But how much do we really know about TikTok’s influence on its Gen-Z users? Here are a few ways that the app is shaping the world of Gen Z.

Though Gen Z has always had a short attention span, clocking in at just eight seconds, TikTok’s short video content has turned that number into its entire brand, giving Gen Z access to content just short enough to keep them hooked. As one Gen Zer explains, “for a generation used to juggling multiple screens at a time, TikTok provides a quick fix to captivate our attention before moving onto the next mundane task.” Longer narratives aren’t going to capture Gen Z’s attention—instead, content that takes only a few seconds to digest is key to engaging with Gen-Z users.

TikTok’s algorithm is also one of the most sophisticated on the market today, synthesizing data from user interactions, such as a user’s likes, comments, and own content; video information such as captions, sounds, and hashtags; and device and account settings. This allows generation of a hyper-personalized user experience, contributing to Gen Z’s already highly mediated world and encouraging, for better or worse, the perception of one’s recommendations as representative of the media landscape. The algorithm also allows micro-level, niche interest communities to form, via hashtags and popular users, for everything from wellness to gaming to lesbian culture. Gen Z finds community through the internet, and TikTok definitely understands that.

TikTok is also a primary platform for Gen-Z discourse on everything from pop culture to politics, enabling political expression for every interest group. Conservative and leftist TikTok groups alike find supportive bases on the app, and the comments section can often be a place for conversation—or at least individual expression—about different political topics. Gen-Z culture happens on the internet first, and then translates offline, rather than the other way around as with millennials and older generations. This makes TikTok one of the most influential apps for Gen Z, and a crucial platform to understand in order to connect with young users.