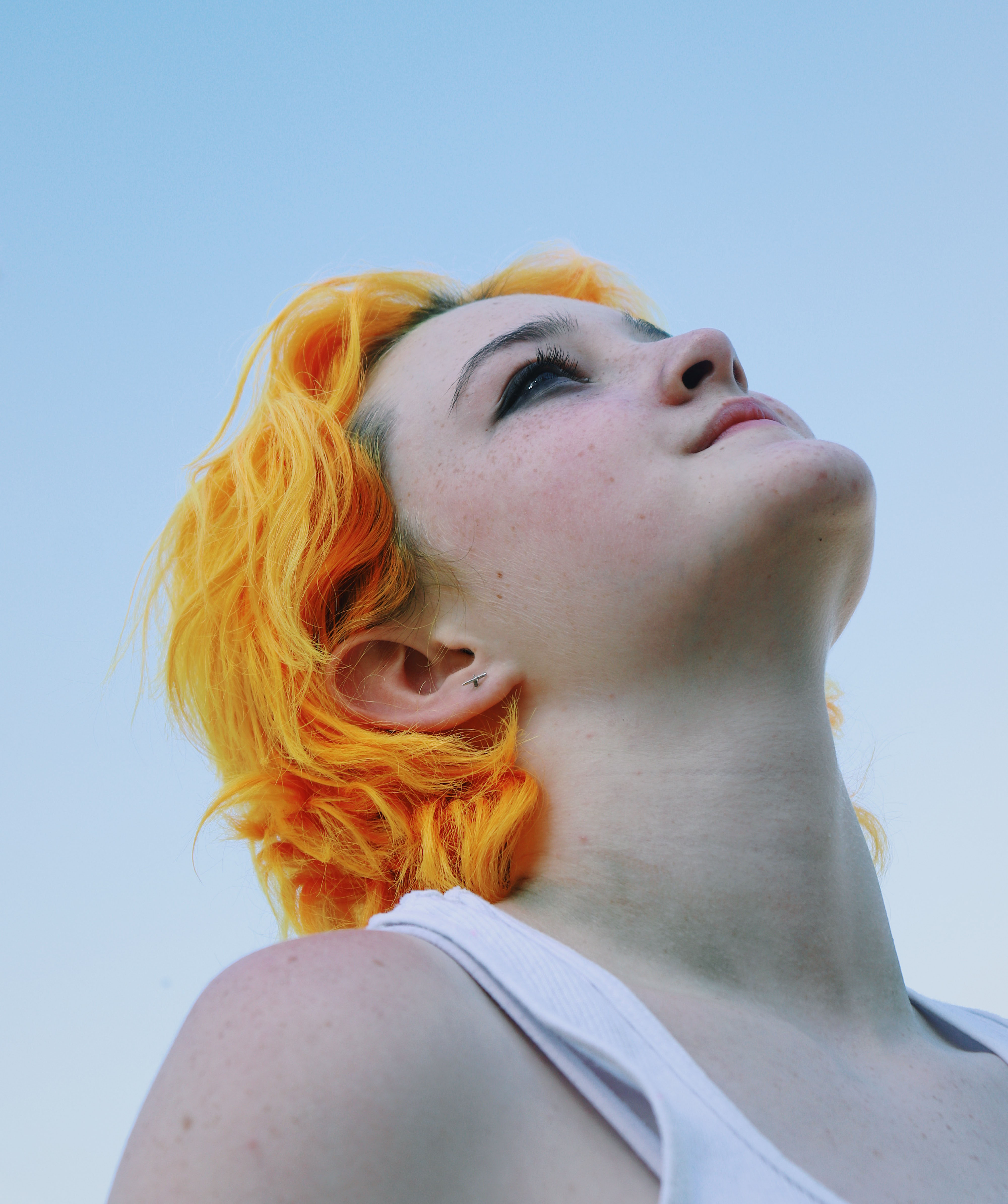 How to Understand Gen Z Humor

Unless you’re constantly online, venturing onto the internet can be fairly daunting. The memes, jokes, videos, and slang resident to the internet can feel like they’re in a completely different language; for many people they’re the epitome of gibberish. Gen Z, however, is fluent in this language. In fact, Gen Z is usually leading the frontier of internet comedy—meaning they’re responsible for the confounding comedy on your Twitter feed.

To be honest, you could live your life completely ignorant to social media memes and be okay. You’d be missing out on some comedy gold, but really, you’d be fine. If you happen to work for a brand seeking some Gen-Z patrons, though, it’s definitely in your best interest to be fluent in Gen Z’s internet comedy. I’ll do my best to explain some key elements that comprise my generation’s sense of humor.

The first thing everyone should know is that Gen Z loves irony; they feast on it and are, as some would say, “ironypilled,” meaning they’ve taken a metaphorical pill that makes every joke or sentence they say laced with a bit of irony. This trend has best manifested itself in the form of "shitposting," a term that quite literally refers to posting random, nonsensical statements that aren’t meant to be taken seriously. This type of posting is usually accompanied by a reaction pic that’s either seemingly unnecessary or is disproportionately dramatic in relation to the actual post.

Now, I’m going to explain some more recent forms of shitposting. One of my personal favorites of late is “yassification,” or the process of “yassifying” someone. To yassify is to obscenely and ridiculously Facetune someone. You should study the actual process in order to fully understand it. Another one of my favorite meme formats is a bit more self-explanatory—it’s a rudimentary drawing of a few people dancing at a party, with one person in the corner saying “they don’t know I….” Oftentimes what the person in the corner assumes the others don’t know is something banal like "my tummy hurts," but the dancers can also not know something pretentious like where a song is sampled from.

This is just a taste of Gen-Z internet humor. With some more studying, you’ll have an excellent understanding of what makes Gen Z laugh—and then you can use their humor when promoting your brand. If you can make Gen Z genuinely laugh, and not cringe at your attempt to mirror their comedy, they’ll certainly take notice of your brand. But that can be really hard, so just contact us at Adolescent Content instead so we can connect you with one of our very talented—and hilarious—Gen-Z creatives.