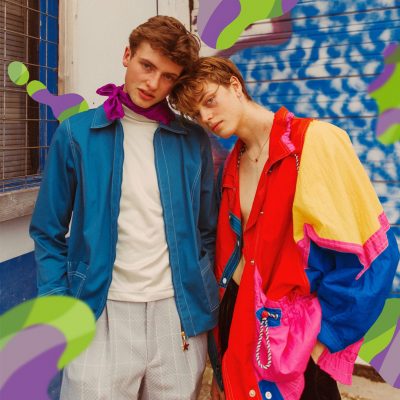 How YouTubers Sell Things To Children And Get Away With It

As a child, my sisters and I would glue ourselves to the TV screen, enthralled by the flashy commercials about Moonsand, Easy Bake Ovens, Polly Pockets, Webkinz, and dozens of other toys we convinced ourselves and our parents into thinking we needed.

Nothing about these advertisements was sneaky. If anything, they depended on being in-your-face. But nowadays, children are being sold products right under their noses on platforms like YouTube.

“There is no story, no purpose, nothing for your children to absorb,” writes journalist Dani Di Placido. “They’re so unstructured they might as well be completely randomized. They’re neon-lit, saccharine-filled junk food for your children’s brain, and judging from the view counts, most have been viewed hundreds of thousands of times.”

YouTube has cracked down on these kinds of accounts over the years, going so far as to create a separate “Youtube Kids” section of their website. But the marketing techniques used in ElsaGate videos are still present on the platform, used daily by well-established, respected YouTubers.

One of the most lucrative content tags is unboxing videos—people unboxing new products and testing them out.

There are entire channels dedicated to this content, with one of the most popular being Ryan’s World, run by an eight-year-old who has amassed 25 million subscribers for opening and playing with children’s toys. His content is supposed to seem authentic, as if his parents just bought him these toys out of the blue. But according to many viewers, it’s impossible to know when something is a sponsorship or not, and that’s a problem.

This controversy hasn’t stopped the Kaji family from raking in millions of dollars a year, with Forbes naming their son the highest earning YouTuber in 2018 and 2019. But why is their content so successful?

Writer and artist James Bridle explains this relationship perfectly in his TED Talk on the psychology behind kids’ love for unboxing videos.

“These videos are like crack for little kids,” Bridle says. “There’s something about the...constant little dopamine hit of the reveal that completely hooks them in. If you try to take the screen away from them, they’ll scream and scream.”

Really, these videos are about addictive branding. These YouTubers aren’t just selling products, they’re selling themselves. They’re urging children to subscribe to channels, to buy their merch, to join their “big happy family.”

This works because many children look up to these YouTubers. They watch creators like David Dobrik and Emma Chamberlain and want to be them.

This idyllic relationship makes children more easily susceptible to their favorite YouTubers’ advertisements in a way that a flashy TV commercial break could only dream of accomplishing. And while that’s great for businesses and the creators working with them, as consumers we should be concerned. As adults, we may be able to differentiate between ads and content, but that’s not always the case for children.