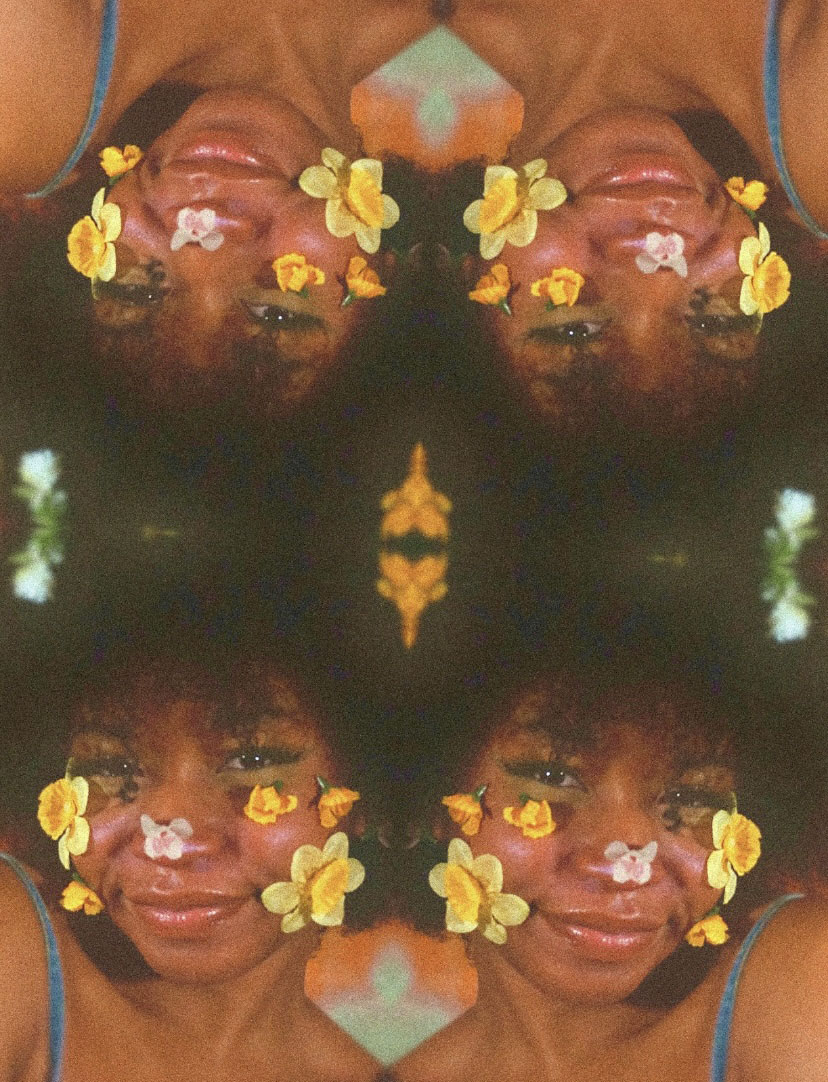 Feeling like you just don’t quite understand Generation Z? You’re probably not alone. In fact, it’s common to mix us up with millennials—common enough, in fact, to generate a need for articles explaining the difference between the two.

Between the TikTok jokes we make about how we differ from older generations and our (maybe) difficult-to-decipher lingo, we get it—my generation can all be a little hard to follow at times. Read on if you want to take a crash course on the sometimes-elusive, always-intriguing Gen Z.

Who even are we, anyway?

Understanding Gen Z requires understanding the people who are part of it—beyond just knowing the year they were born. According to a 2018 Pew Research Center report, Gen Z is the most ethnically and racially diverse generation yet: nearly half of those surveyed were from communities of color. The same study also revealed that Gen Z may be on track to become one of the most highly-educated generations as well; 59% of post-millennials in 2017 were pursuing college compared to 53% of millennials in 2002 and 44% of Gen Xers in 1986.

So, a lot of us have pretty big dreams. When it comes to Gen-Z career aspirations, we’re a motivated bunch; according to the 2020 LinkedIn Workplace Learning Report, 67% of Gen-Z LinkedIn users spent more time learning (via LinkedIn Learning online courses) in 2020 than they did in 2019. They actually spent 50% more time engaging with these online courses than users from any other generation. I know that I, personally, have a strong desire to succeed in my career, if only so that I don’t accidentally uphold the stereotype of the lazy, entitled, phone-addicted Gen Zer.

Our generation is also what one might call “chronically online”—in fact, the average Gen Zer got their first smartphone just before their twelfth birthday. (I still remember being eleven and proudly referring to my iPod as a “cell phone” because it was equipped with Kik Messenger.) We spend a ton of time on our phones—just as much as older generations spent watching television (and maybe more, if we’re referring to my TikTok screen time…) Because of this constant access to information, we value communication and transparency.

Finally, we have strong personal morals, and we’re not afraid to let you know it. We highly emphasize diversity, equity, and inclusion in many aspects of our lives. According to Forbes, 69% of surveyed Gen-Z workers stated “that they would ‘absolutely’ be more likely to apply to a company that emphasized a racially and ethnically diverse workplace… 88% percent...felt that a recruiter or potential employer should solicit their gender pronouns, with 65% reporting feeling strongly that such questions should be part of the recruitment process.” Overall, we consider ourselves more accepting and open-minded to change than any other generation yet.