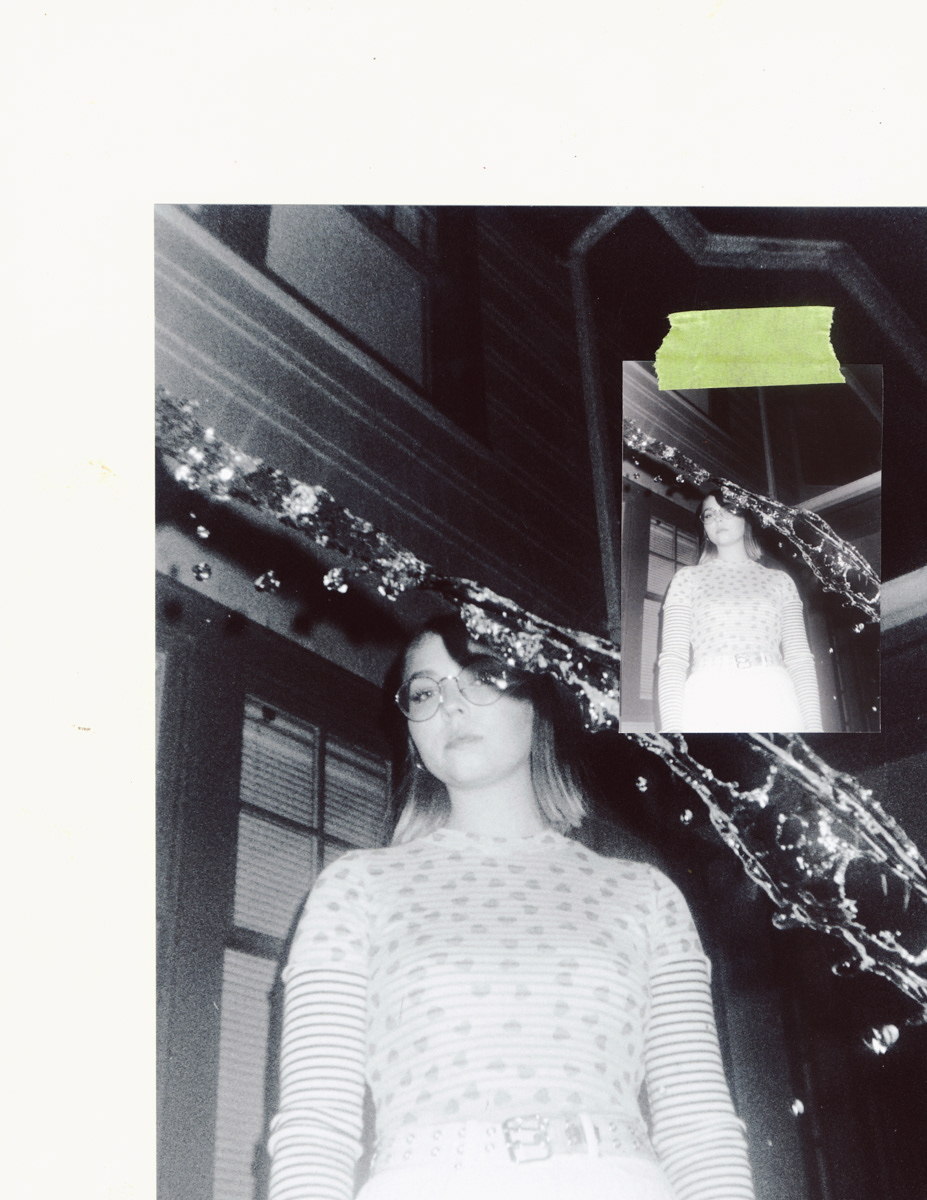 The Power of Gen Z Nostalgia

Although we often think of Gen Z as consisting mostly of teenagers, the fact of the matter is that the oldest Gen Zers are now in their mid-twenties. Especially among those straddling the millennial/Gen-Z line (also known as “Zillennials”), there is a tendency to identify with and relate to media, fashion, and lifestyles that are reminiscent of fond childhood memories. The world is a scary place nowadays, and some Gen Zers find comfort in reliving simpler times, or at least times when everybody knew that Paris Hilton was god. Alternatively, some Gen Zers are taking the opportunity to participate in trends that were too scandalous to partake in as kids, like micro minis the size of belts. Although Gen Z is no doubt still young and cutting-edge, they’ve been alive long enough to experience nostalgia, a sensation so powerful among youngsters that it determines what is aesthetically popular.

Those at the upper end of the Gen-Z age range are now old enough that their childhood memories coincide with the twenty-year trend cycle, resulting in fads that are both doubly influential and doubly predictable. The resurgence of the 2000s, or Y2K, aesthetic has permeated every facet of trendiness, from which movie characters every college girl dresses up as this year (Regina George, Elle Woods, or Jennifer Check) to blue eyeshadow’s surge in popularity. It makes sense from a trend analysis standpoint that fashion from the 2000s would come back in the 2020s—however, unlike the ‘90s minimalist resurgence of the 2010s, some Gen Zers are old enough to remember the excess of the Y2K era. This ability to dig into childhood closets for that baker boy hat or forgotten Tamagotchi, coupled with the skyrocketing fast fashion industry that’s able to produce new Y2K-inspired styles in approximately 45 seconds, has made partaking in the Y2K aesthetic more accessible than ever. The Y2K craze has even trickled into which celebrities we pay attention to and rally around, such as the #FreeBritney movement and the recently renewed interest in Megan Fox.

But Gen-Z nostalgia isn’t limited to the baby-pink glitz and glam of the early 2000s. The later 2000s and early 2010s, when many Gen Zers were tweens, are also making a pop culture resurgence. For examples, look no further than the most popular musical artists of the past few years. Taylor Swift’s re-recorded album Red (originally released in 2012) boasts the most simultaneously charted hits from a female artist, a feat that, in my opinion, would not be possible without her hordes of Gen-Z fans from childhood (myself included). Harry Styles, whose Love On Tour shows were nearly impossible to snag tickets for this year, owes his success at least partially to the memory of the curly-headed cutie from One Direction.

Tapping into Gen-Z nostalgia in a natural, genuine way can be tough. If your brand needs help navigating the seas of Pokemon cards, frosted lip gloss, and Tiger Beat pull-out posters, feel free to reach out to Adolescent’s team of talented Gen-Z creatives.