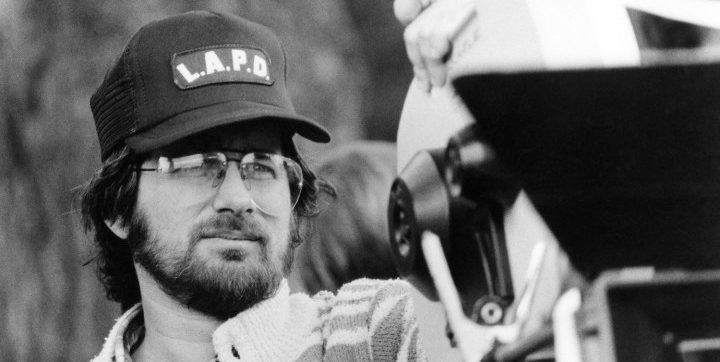 Though Hollywood is undergoing a much-needed transformation and hiring more female directors and directors of color to create films, it doesn't mean that we should forget about the great movies men have contributed to our culture. Below are some of the most prolific and legendary directors who have made a long-lasting impact on how we watch movies.

Scorsese has been one of Hollywood's most sought after directors since the 1976 release of Taxi Driver, starring a young Robert De Niro as Travis, a troubled taxi driver suffering from insomnia. Scorsese has since won dozens of awards and been nominated for Best Picture of the Year many times throughout his career. Though he's short in stature, his legacy in the film industry is larger than life.

Spielberg first came to attention with the 1975 release of Jaws, a movie about a great white shark that terrorizes locals. He's also responsible for other beloved action movies such as E.T. and Jurassic Park, but the great thing about Spielberg is his dynamic artistry. He's not afraid to venture into other genres and has directed some incredible dramas like Schindler's List a movie released in 1993 depicting Nazi Germany. The movie went on to receive just as much critical acclaim as his blockbuster films, which shows that there's really nothing Spielberg can't do.

With their masterfully crafted Marvel movies, which include two of the biggest box-office successes in history, Anthony and Joseph Russo have shaped our modern cultural moment and the way we watch superhero movies. It's not a stretch to say that Marvel fans are some of the more demanding movie aficionados around, but the Russos stepped up to the plate and successfully portrayed fans' beloved Avengers in Avengers: Infinity War (2018) and Avengers: Endgame

(2019)—and met most of their expectations, which isn’t an easy feat.

No list of male directors would be complete without Lucas, the renowned creator and director of the legendary Star Wars trilogy, one of the most culturally influential film franchises to date. The most impressive part of Star Wars

is the way it has transcended generations to appeal to a large population of old and young people alike. Lucas will go down in history as one of the best directors simply for the amazing feat of developing a story that speaks to so many people.

The director of Avatar and Titanic—two of the biggest box-office hits in history—is one of the most prolific directors of our time. He became a household name even before his aforementioned mega hits, mainly because of his blockbuster classics such as Aliens and the Terminator series starring Arnold Schwarzenegger. He's also somewhat become the butt of jokes regarding the constant delays of the release of Avatar 2. Still, Cameron remains one of the most critically acclaimed directors of modern cinema.

Is your business looking for Youth creatives or Generation Z directors? Contact our Gen Z advertising agency in Los Angeles today so our team can help!