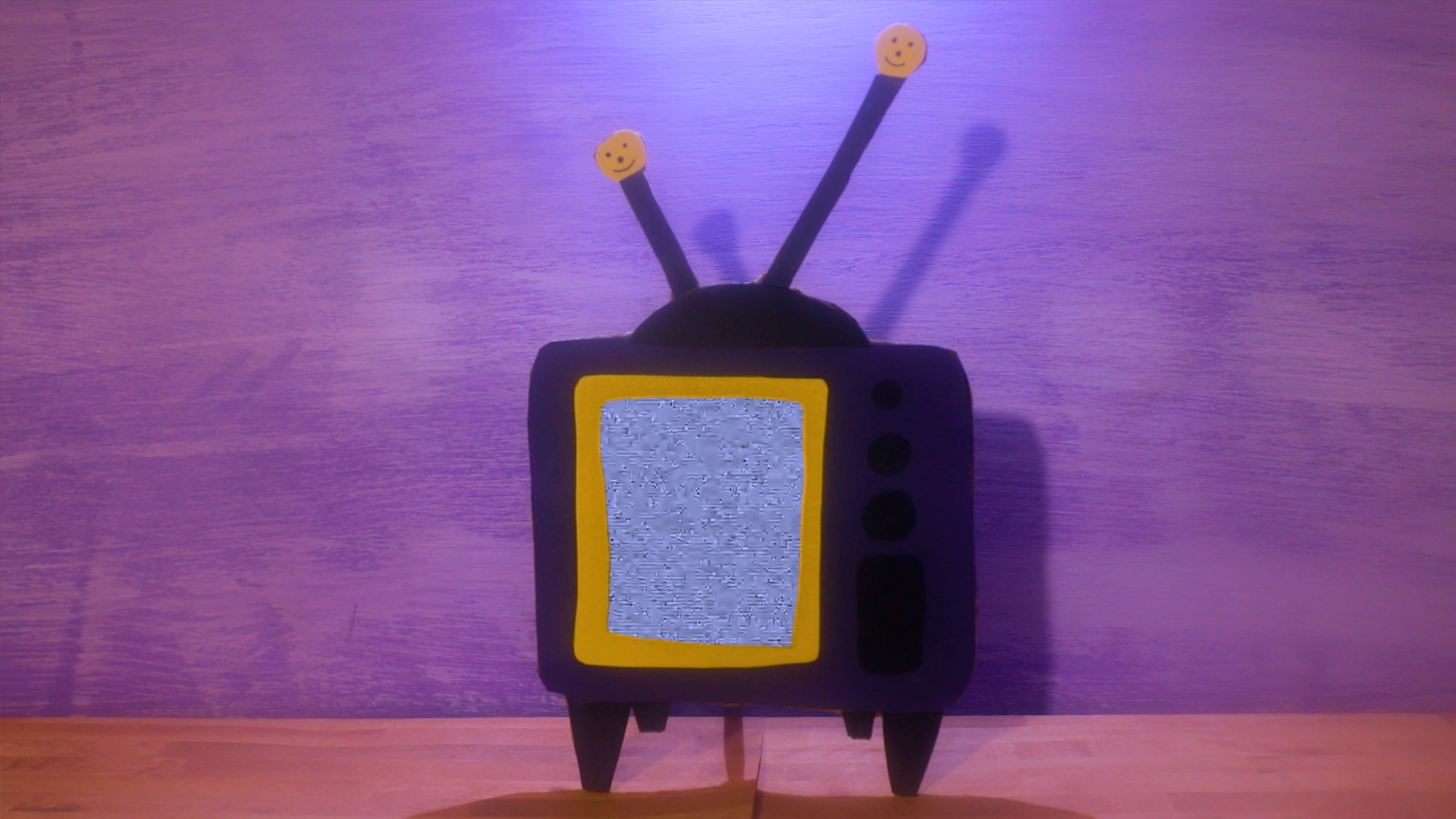 As a generation of digital natives, Gen Zers are no strangers to the extensive list of apps available today. From social media to games to news, there are apps for every young person’s interests. But Gen Z is also a discerning group, paying close attention to which apps are worth the hype and which will fade. Knowing which apps Gen Z loves using is key to connecting with this powerful demographic, whether that be through advertising or engaging with these platforms to better understand what is always going on in the Gen-Z world. After all, Gen Z is becoming one of the most powerful consumer groups on mobile devices, as 98 percent own a smartphone and have an estimated annual spending power of $143 billion. With that in mind, here are the top five new apps among Gen Z to watch.