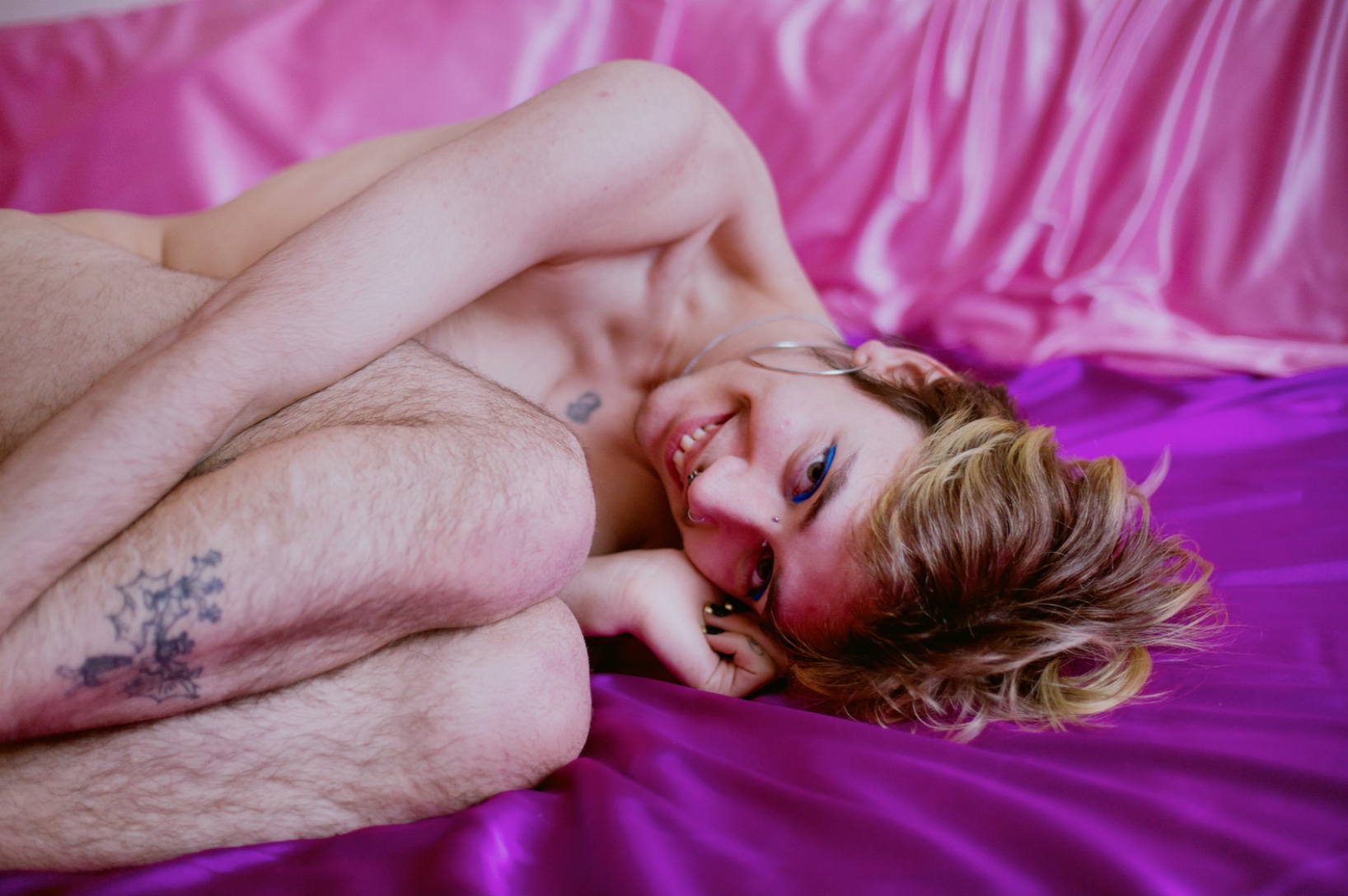 Want to understand Gen Z? Find out who they admire.

“Did the influencer kill the role model star?,” one blog headline reads. It may seem that way, especially given how much of Gen-Z culture revolves around influencers and social media content creators. From an outside perspective, Gen Z doesn’t have role models in the same way as previous generations, but to Gen Z themselves, the role model has simply taken on a different meaning. Gen Z has grown up in a highly mediated reality, making the idea of an adult role model such as a teacher or parent far less relevant or aspirational. Instead, their “role models” often come from the figures they view online.

Gen Z’s role models definitely include the traditional fashion and beauty influencers, but they also include people like community organizers, writers, and artists they discover through social media. The logic of the “influencer as role model” can therefore be far less insidious than it may sound at first. However, it does mean that Gen Z is less connected with those they view as their role models. Instead of seeing someone in their immediate surroundings and admiring their character, Gen Z often aspires to the highly curated lifestyle promoted by those they follow on social media. This can be positive, as when Gen Z is exposed to activist values online, but it can also be dangerous when the falsity of influencer culture remains unchecked.

Additionally, because Gen Z operates on a peer-to-peer model of influence, the concept of a role model is often people far closer in age than, say, a grandparent or professor. This can bridge generational gaps, allowing Gen Z to feel more connected to those they admire. Gen Z’s decentralized approach to aspiration and influence can seem confusing and chaotic, but to actual members of Gen Z, this can actually feel deeply inspiring.

Plenty of Gen-Z influencers act as role models in ways that a traditional community role model might act, albeit through extremely digitized methods. For instance, local fundraising events and creative pop-ups are popular among young online creators and can foster a sense of community and awareness. In the end, Gen Z’s culture of virtual admiration truly can translate to connection if used in meaningful, earnest ways. Gen Z’s progressive values and focus on authenticity and creativity are clear in who they follow, who they idolize and cancel—Gen Z is taking on a new approach to aspiration, adulthood, and admiration.